CATHEDRAL WILL LOOK TO A HANDFUL OF EXPERIENCED SENIORS TO LEAD A ROSTER OF UNDERCLASSMEN TALENT FOR THE 2022 SEASON. 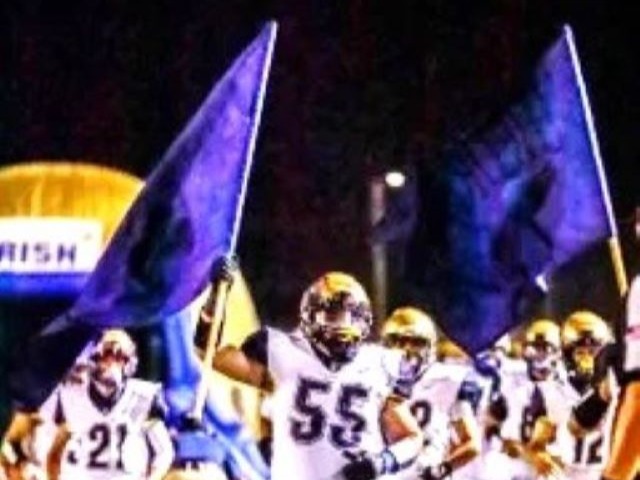 Outlook for 2022 season
Cathedral prepares for the season without several of 2021's top contributors, who graduated this spring. A young Fighting Irish roster will look to improve throughout the season under the direction of head coach Curtis Crane, who enters his fifth season at the helm of the Cathedral program.

The team will face Class 3A and 4A teams in El Paso, in addition to St. Michael's from Santa Fe, N.M.

A look back at 2021
After playing a single game during the 2020 season and finishing 4-6 the season prior, Cathedral regained its footing in 2021 and ended the season 6-3. Glimpses of a strong offense were seen in two shutout victories — a 54-0 season opening-win against Tornillo and a 68-0 defeat of Chaparral in October.

How the offense rates
The Fighting Irish will rely heavily upon its underclassmen in all areas, especially on offense. Sophomore wide receiver Jaiden Gonzalez and sophomore running back Julian Casillas will help lead the way. Casillas filled in at running back last season when upperclassmen were injured, leaving Crane confident in his ability to perform in the role. Senior Gabriel Warnock and sophomore Jose Carlos Herrera will split time as quarterback.

How the defense rates
Warnock will also play a major role on defense at cornerback. Brothers Danny and Santiago Landgrave, a freshman and junior, respectively, will fill out the secondary. Senior Adrian Carrera will be a force on the defensive line.

What the coach is saying
"It's gonna be a lot of changes," Crane said. "New quarterback, lot of new guys in skills positions on offense; we lost most of our leaders on defense. So there's a lot of opportunity, but there's also a lot of, you could say, risk, in a way. We do have a lot of young guys that are going to have to step up."

What the players are saying
"I've seen a lot of potential and talent in all of these young players," Warnock said. "I think I can teach, I can help them learn, I can be more of a mentor to them, so I'm really confident in them as well. I've seen a lot of talent." 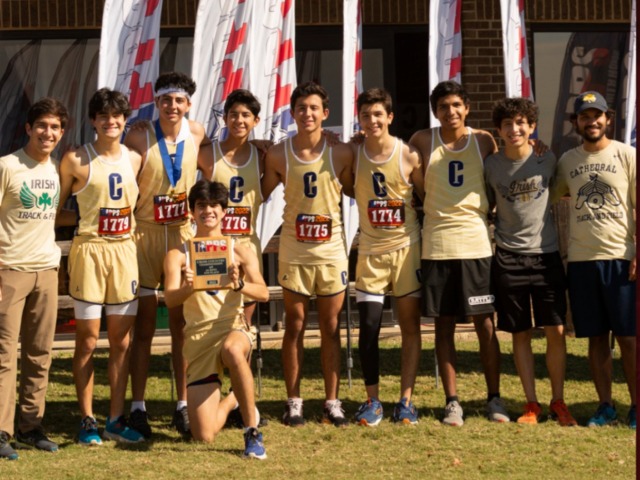 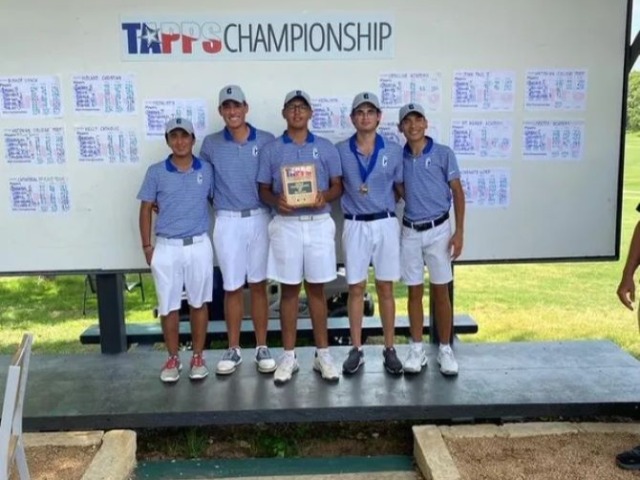 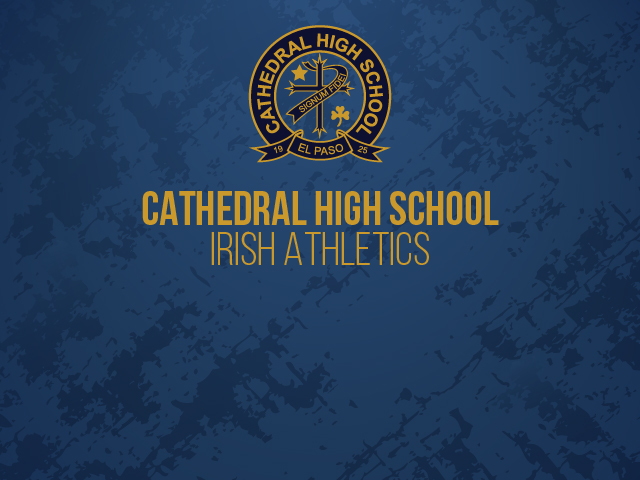